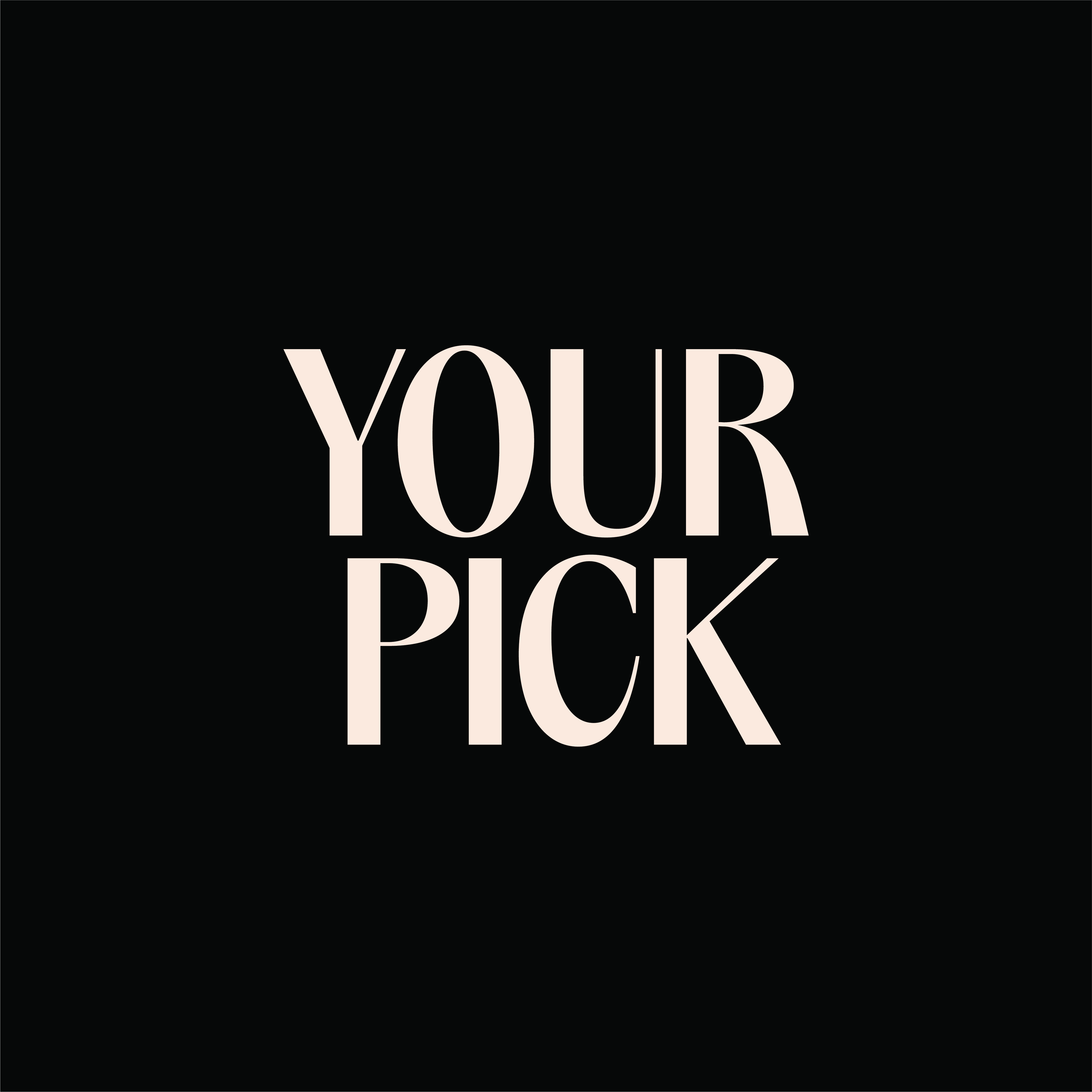 1.Your Pick
Your Pick
Welcome to Your Pick: A Film Podcast! Each week, we take turns picking a film that is close to our hearts and talk about why it moves us - to tears, to laughter, and everything in between. We celebrate the craft of filmmaking as well as the unique and personal ways we find meaning in the movies we... Read More
2.

2.I'd Give That 10 Minutes!
Davey A
Movies, TV shows, DC and Marvel, Music, Gaming..especially Retro games..these are some of the topics Davey A...and a few friends will be chatting about. Why not get involved? Give it 10 minutes....you may like it. Music courtesy of Joseph McDade Logo courtesy of... Read More
3. 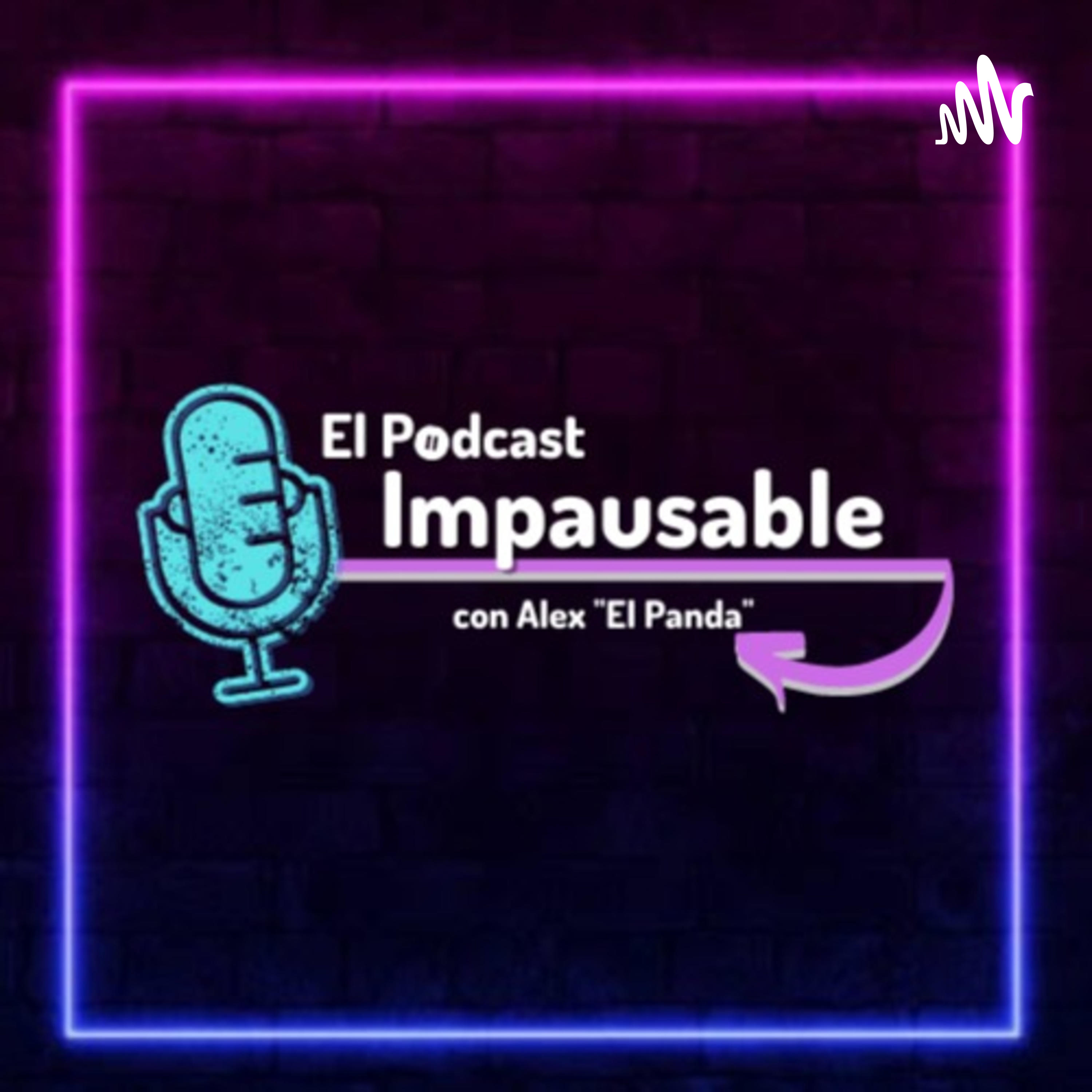 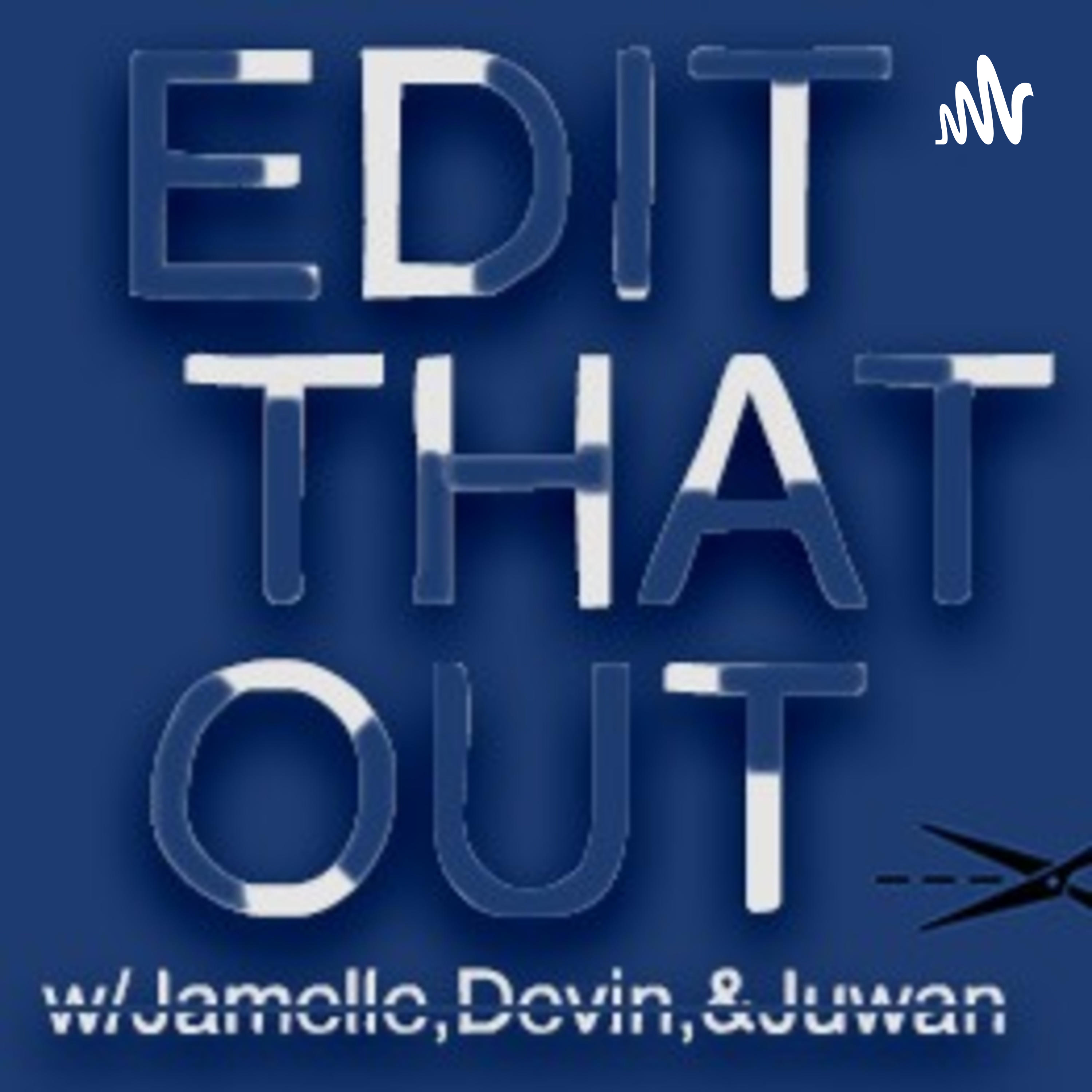 5.I Finally Watched...
ifinallywatched
So many movies, so little time! Two cinephile friends, David and Alain, watch movies that at least one of them has never seen before and discuss whether it was worth the wait, if the movie holds up, and would they watch it again.
6. 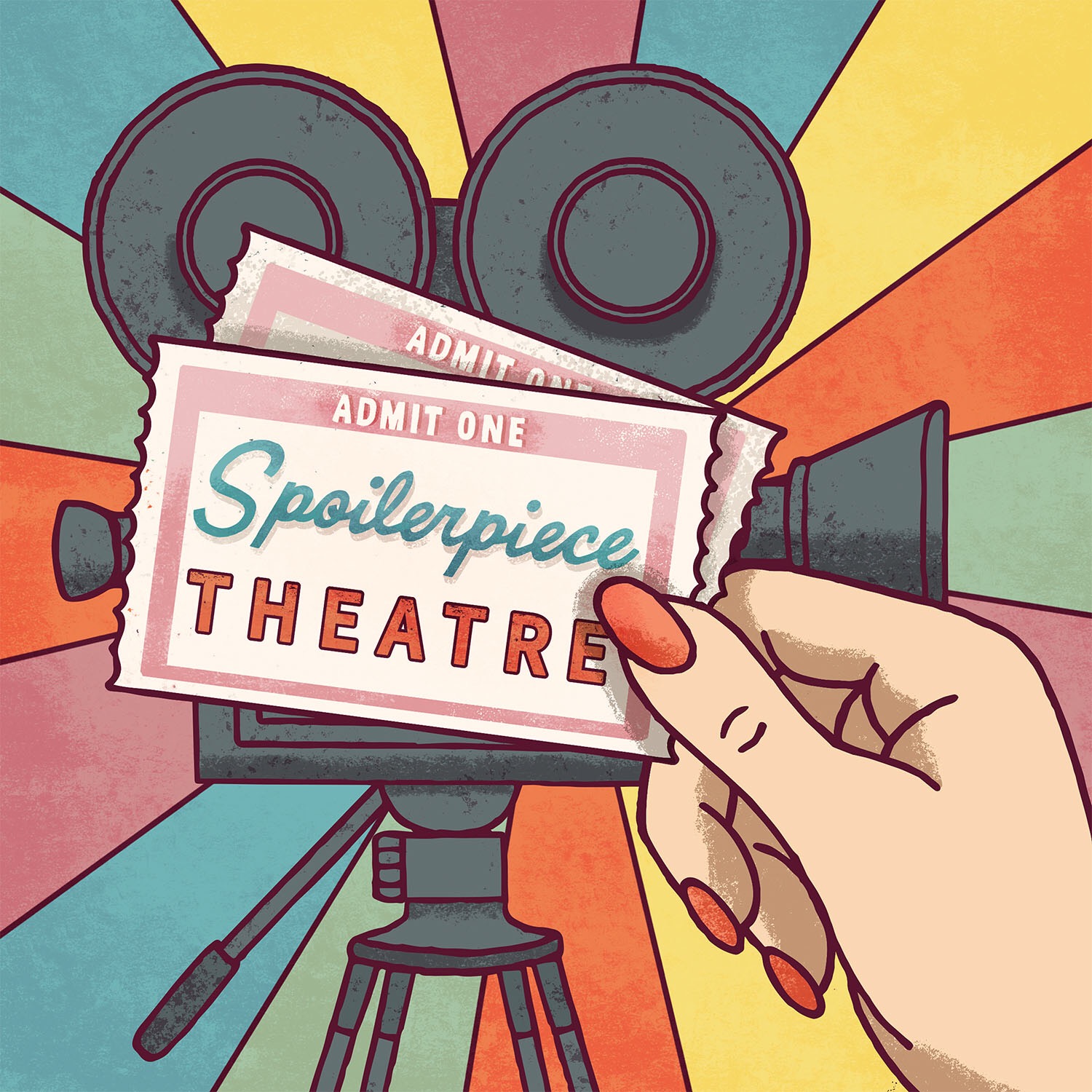 6.Spoilerpiece Theatre
CJR Productions
Boston film critics Evan Crean, Megan Kearns, and David Riedel help you decide what to watch by reviewing movies (and occasionally television) without letting spoilers get in the way of good discussion. Opening music: "My Life as a God" by Augean Stables. Closing music: "Pants Party" by Oilhead.
7.

8.ScreamQueenz: Where Horror Gets GAY!
Patrick K. Walsh
A twice-monthly look at the weird and wonderful world of horror movies as seen through the host's very gay eyes. Killer reviews, off-beat comedy and unforgettable guests. In 2016, ENTERTAINMENT WEEKLY chose as one of the Top 9 LGBT Podcasts while RUE MORGUE MAGAZINE put the show on their... Read More